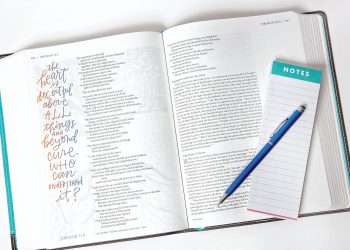 “If I Had Been a Disciple of Christ…..”
Have you ever said or thought those words? Well if I were a disciple of Christ I sure would have known and expected that Jesus would die, be buried and rise again.
Perhaps some people think the disciples were dull not to have known this. After all, Jesus told them this truth three times.
You are invited to read the following verses.
Luke 9:44-45
44 “Listen carefully to what I am about to tell you: The Son of Man is going to be betrayed into the hands of men.” 45 But they did not understand what this meant. It was hidden from them so that they did not grasp it, and they were afraid to ask him about it.
Now let’s be honest. How many of you knew verse 45 was in the Bible. This is the reason the disciples missed what Jesus said. It was hidden from them.
It was also hidden from His other followers. How many people were waiting at the tomb of Jesus to see Him rise from the dead?
Well, let’s see, oh that’s right. Not one of His followers. The women came to anoint the body, not to see Him risen from the dead.
We must be careful when we have those “well if it had been me moments”.
Understand that everything that has happened, is happening and will happen is under the careful watch of our Lord and God.
Be blessed, be a blessing.