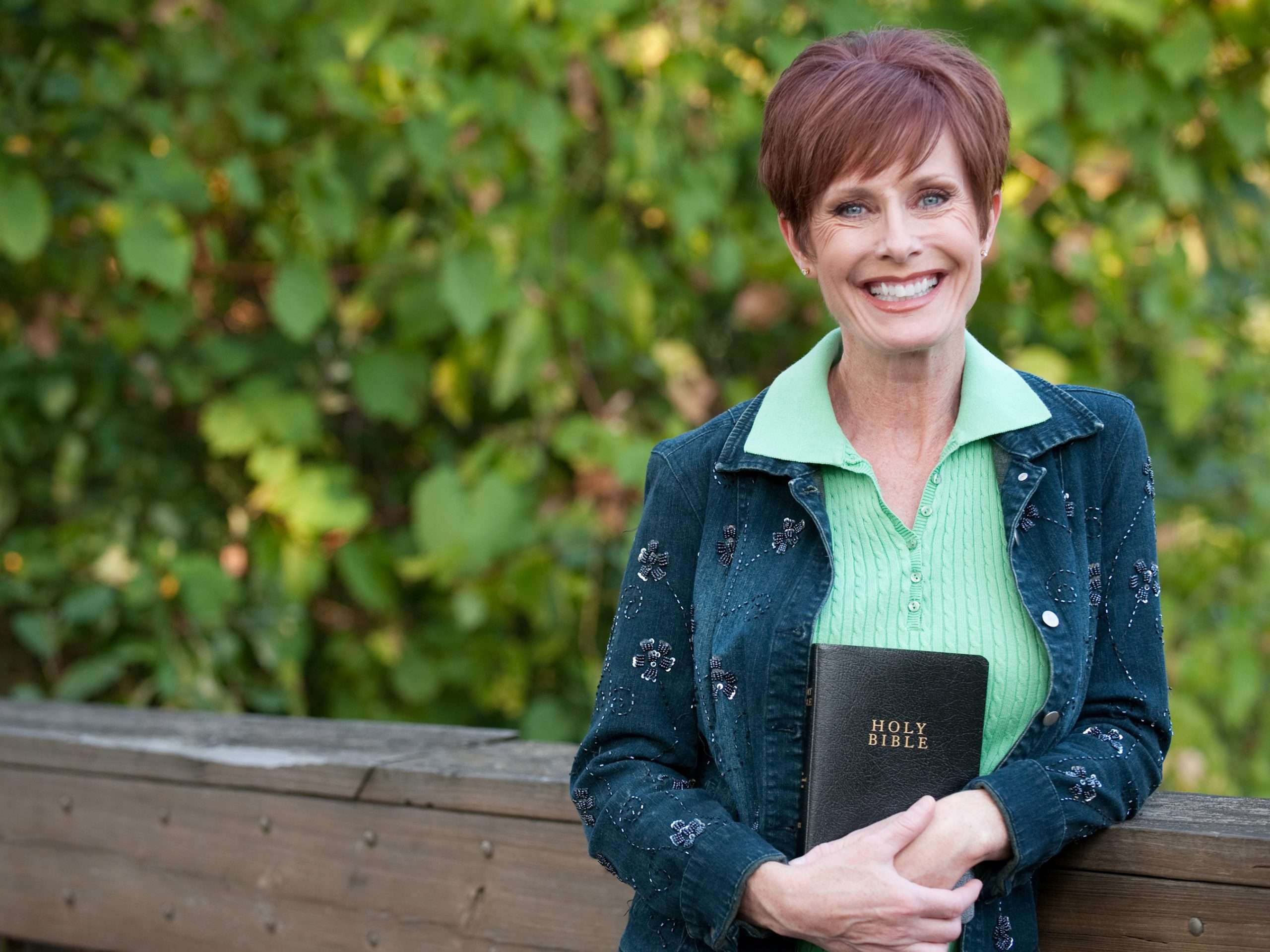 1 I was given a reed like a measuring rod and was told, “Go and measure the temple of God and the altar, and count the worshipers there. 2 But exclude the outer court; do not measure it, because it has been given to the Gentiles. They will trample on the holy city for 42 months. 3 And I will give power to my two witnesses, and they will prophesy for 1,260 days, clothed in sackcloth.” 4 These are the two olive trees and the two lampstands that stand before the Lord of the earth. 5 If anyone tries to harm them, fire comes from their mouths and devours their enemies. This is how anyone who wants to harm them must die. 6 These men have power to shut up the sky so that it will not rain during the time they are prophesying, and they have power to turn the waters into blood and to strike the earth with every kind of plague as often as they want.7 Now when they have finished their testimony, the beast that comes up from the Abyss will attack them, and overpower and kill them. 8 Their bodies will lie in the street of the great city, which is figuratively called Sodom and Egypt, where also their Lord was crucified. 9 For three and a half days men from every people, tribe, language, and nation will gaze on their bodies and refuse them burial. 10 The inhabitants of the earth will gloat over them and will celebrate by sending each other gifts because these two prophets had tormented those who live on the earth.11 But after the three and a half days a breath of life from God entered them, and they stood on their feet, and terror struck those who saw them. 12 Then they heard a loud voice from heaven saying to them, “Come up here.” And they went up to heaven in a cloud, while their enemies looked on. 13 At that very hour there was a severe earthquake and a tenth of the city collapsed. Seven thousand people were killed in the earthquake, and the survivors were terrified and gave glory to the God of heaven.

This future event, the coming of the two witnesses always captures my attention. Who are they? We don’t know, but it has been speculated they could be Enoch and Elijah, both of whom left this earth without dying.

Genesis 5:24 Enoch walked with God; then he was no more because God took him away.

2 Kings 2:11-12 As they (Elijah and Elisha) were walking along and talking together, suddenly a chariot of fire and horses of fire appeared and separated the two of them, and Elijah went up to heaven in a whirlwind. 12 Elisha saw this and cried out, “My father! My father! The chariots and horsemen of Israel!” And Elisha saw him no more. Then he took hold of his own clothes and tore them apart.

It isn’t necessarily important for us to know who they will be, but that this will happen. If we are believers, we will already be in heaven when this happens.

Some people have trouble with the miraculous, I do not. I believe every miracle and promised miracle either has, is, or will be done. I will continue to read about them, possibly experience a miracle or two (already experienced one that Christ took me in as one of His sons) and let God be God. We are on a need to know basis, and the Lord isn’t beholden to tell us anything.

The most important thing we can know, we all can know. That is how to be saved. I have written many times how you can ask the Lord for your salvation.

If you want to know more, you are always welcome to ask me.