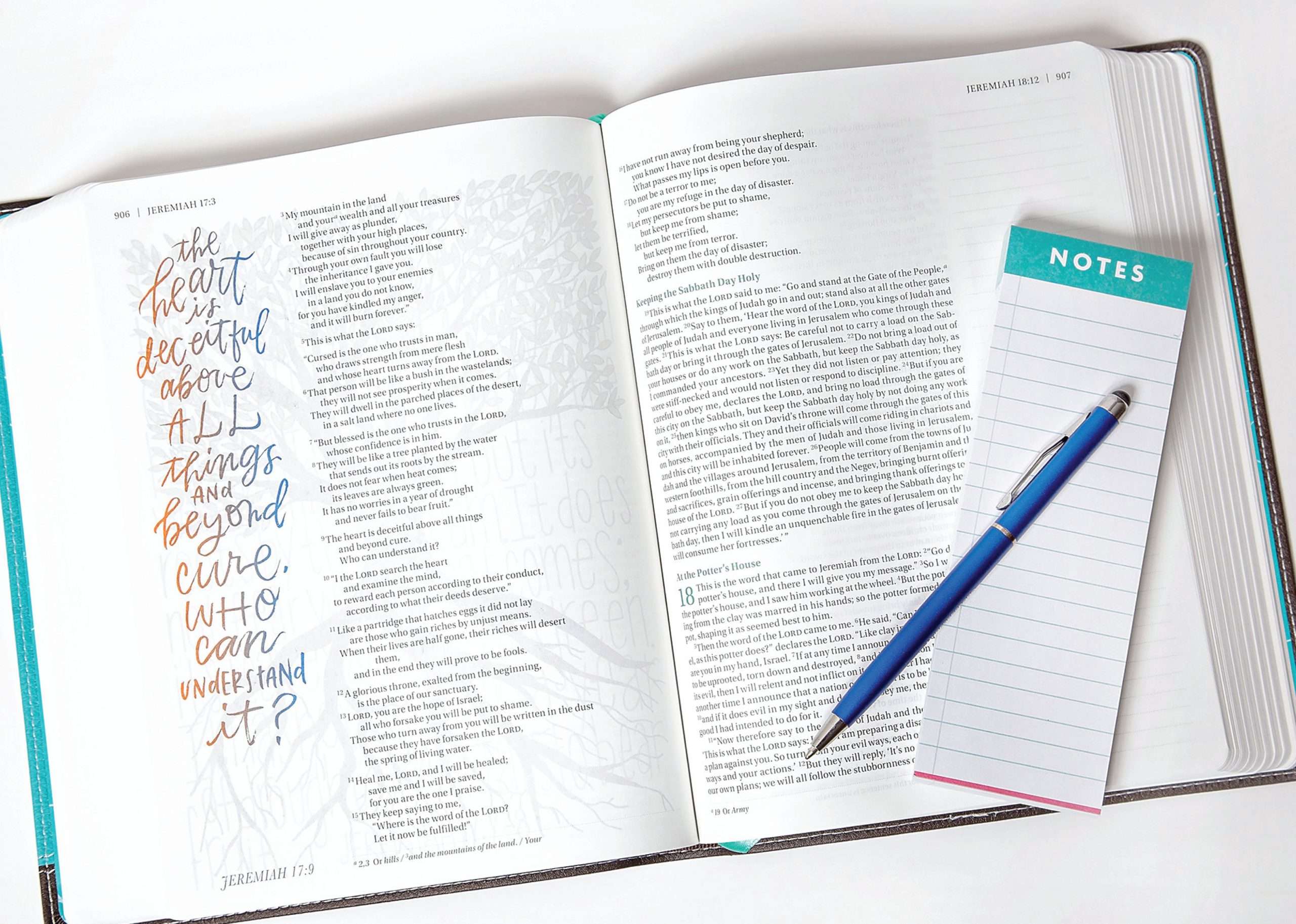 “The Lord God is Spirit”

He can indeed appear as a cloud of fire.

“Don’t Try to Judge what the Lord God can do using Human Standards.”

This is what the nation of the Lord God did when they went in to spy on the promised land.

13:1 The Lord said to Moses, 2 “Send some men to explore the land of Canaan, which I am giving to the Israelites. From each ancestral tribe, send one of its leaders.”

3 So, at the Lord’s command, Moses sent them out from the Desert of Paran. All of them were leaders of the Israelites.

17 When Moses sent them to explore Canaan, he said, “Go up through the Negev and on into the hill country. 18 See what the land is like and whether the people who live there are strong or weak, few or many. 19 What kind of land do they live in? Is it good or bad? What kind of towns do they live in? Are they unwalled or fortified? 20 How is the soil? Is it fertile or poor? Are there trees on it or not? Do your best to bring back some of the fruit of the land.” (It was the season for the first ripe grapes.)

21 So they went up and explored the land from the Desert of Zin as far as Rehob, toward Leboa Hamath. 22 They went up through the Negev and came to Hebron, where Ahiman, Sheshai and Talmai, the descendants of Anak, lived. (Hebron had been built seven years before Zoan in Egypt.) 23 When they reached the Valley of Eshcol, they cut off a branch bearing a single cluster of grapes. Two of them carried it on a pole between them, along with some pomegranates and figs. 24 That place was called the Valley of Eshcol because of the cluster of grapes the Israelites cut off there. 25 At the end of forty days, they returned from exploring the land.

26 They came back to Moses and Aaron and the whole Israelite community at Kadesh in the Desert of Paran. There they reported to them and to the whole assembly and showed them the fruit of the land. 27 They gave Moses this account: “We went into the land to which you sent us, and it does flow with milk and honey! Here is its fruit. 28 But the people who live there are powerful, and the cities are fortified and very large. We even saw descendants of Anak there. 29 The Amalekites live in the Negev; the Hittites, Jebusites, and Amorites live in the hill country; and the Canaanites live near the sea and along with the Jordan.”

30 Then Caleb silenced the people before Moses and said, “We should go up and take possession of the land, for we can certainly do it.”

31 But the men who had gone up with him said, “We can’t attack those people; they are stronger than we are.” 32 And they spread among the Israelites a bad report about the land they had explored. They said, “The land we explored devours those living in it. All the people we saw there are of great size. 33 We saw the Nephilim there (the descendants of Anak come from the Nephilim). We seemed like grasshoppers in our own eyes, and we looked the same to them.”

Did you notice what the people said? We can’t do it. It is too tough, and we are outmanned. Only Caleb and Joshua were willing to trust the Lord God.

The rest of the spies were right. They could not do this. However, they were not being asked to run the people out of the promised land. The Lord God Himself would have done this. Please, don’t ever try to limit the Lord God because a man can’t do the task. Allow the Lord God to show what He can do. This is certainly one of the ways He gets the honor he deserves.

Thank you, Lord, for loving us so deeply.

We apologize for this interruption. But we are required to let you know that this site uses functional cookies and external scripts to improve your experience. By using this site, you agree to our terms of use policy.