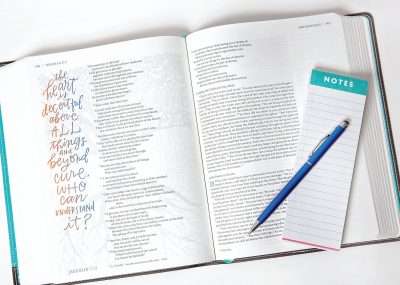 “God’s Word Being Fulfilled”
Has God’s Word been fulfilled?
Not all of it.
Is it still being fulfilled?
Yes, it is.
I invite you to read the following verses.
Please look for prophecy being fulfilled,
John 19:28-37
28 Later, knowing that all was now completed, and so that the Scripture would be fulfilled, Jesus said, “I am thirsty.”
29 A jar of wine vinegar was there, so they soaked a sponge in it, put the sponge on a stalk of the hyssop plant, and lifted it to Jesus’ lips.
30 When he had received the drink, Jesus said, “It is finished.” With that, he bowed his head and gave up his spirit.
31 Now it was the day of Preparation, and the next day was to be a special Sabbath.
Because the Jews did not want the bodies left on the crosses during the Sabbath, they asked Pilate to have the legs broken and the bodies taken down.
32 The soldiers therefore came and broke the legs of the first man who had been crucified with Jesus, and then those of the other.
33 But when they came to Jesus and found that he was already dead, they did not break his legs.
34 Instead, one of the soldiers pierced Jesus’ side with a spear, bringing a sudden flow of blood and water.
35 The man who saw it has given testimony, and his testimony is true. He knows that he tells the truth, and he testifies so that you also may believe.
36 These things happened so that the scripture would be fulfilled: “Not one of his bones will be broken,”
37 and, as another scripture says, “They will look on the one they have pierced.”
Did you find the instances in vs 28, 35,36?
In His life on this earth, Jesus fulfilled more than 300 prophecies.
But you ask, are prophecies still being fulfilled today?
They sure are.
I will close this Thought with one of them.
Isaiah 5:20
20 Woe to those who call evil good
and good evil,
who put darkness for light
and light for darkness,
who put bitter for sweet
and sweet for bitter. 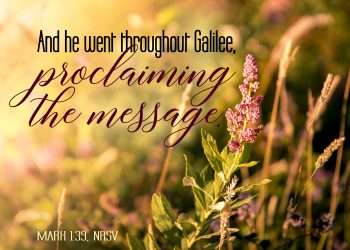 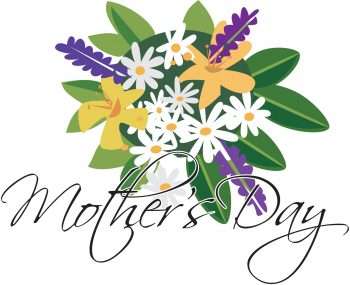 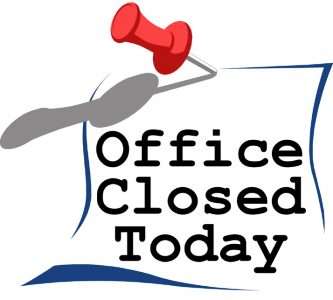