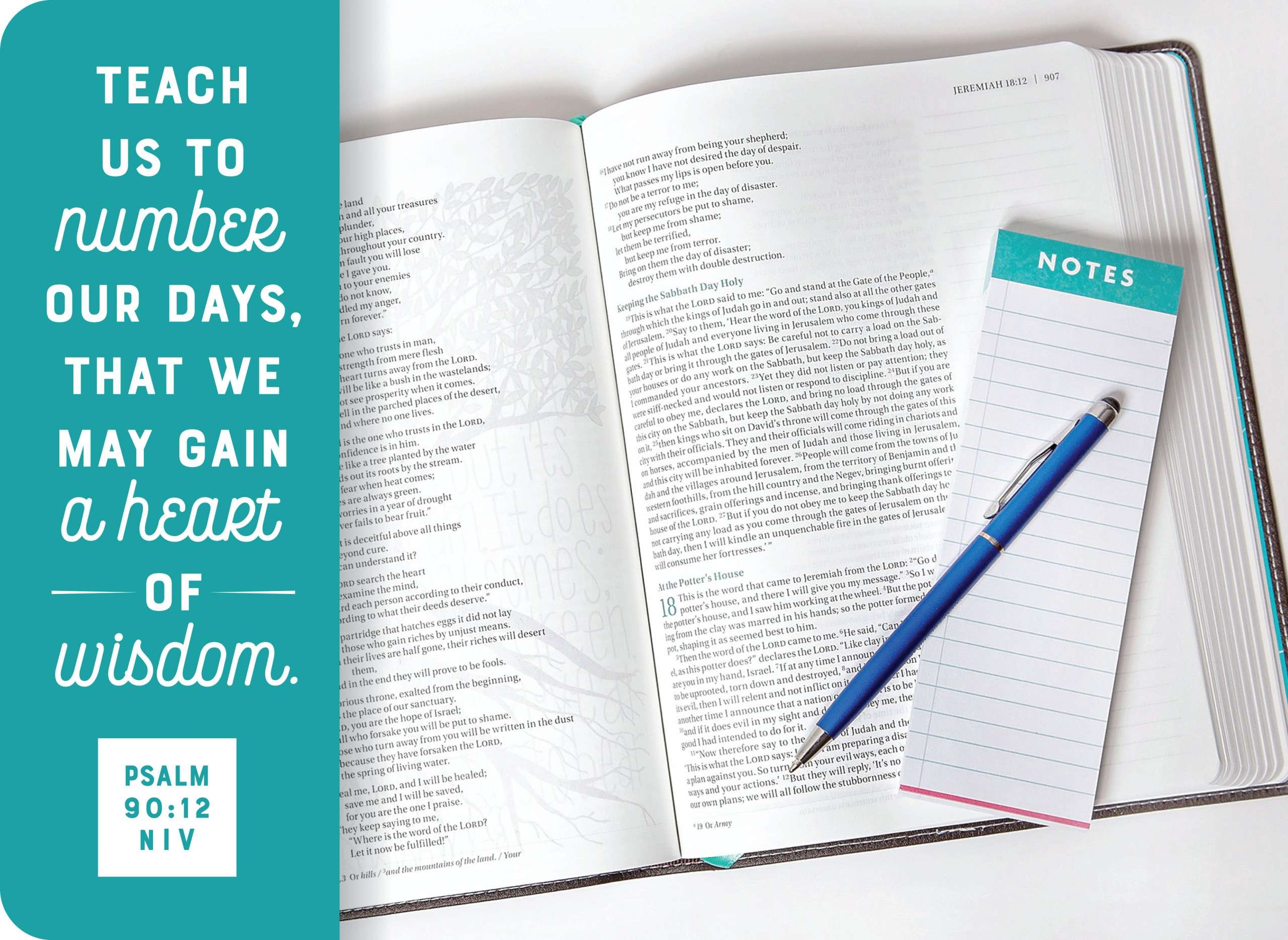 ” Towns for the Levites, Cities of Refuge”

One can see the love of God the Father for His people by the way He treats them. The Levites were the tribe that took care of worship. They did not get land like the other tribes, but the Lord gave them some towns to live in and pastures for their cattle. These towns and pasturelands were from the other tribes. This gave all tribes a sense that the Lord God used them to help the priests. (It is a little like when we bring our tithes and offerings and know that money is being used to support the work of the Lord.)

The Lord God gave all Israel cities of refuge scattered throughout the promised land. They could go to them, for instance, if they accidentally killed someone. As long as they remained in these designated cities, they were safe as they waited for a trail.

I invite you to read about this in the following verses.

9 Then the Lord said to Moses: 10 “Speak to the Israelites and say to them: ‘When you cross the Jordan into Canaan, 11 select some towns to be your cities of refuge, to which a person who has killed someone accidentally may flee. 12 They will be places of refuge from the avenger so that a person accused of murder may not die before he stands trial before the assembly. 13 These six towns you give will be your cities of refuge. 14 Give three on this side of the Jordan and three in Canaan as cities of refuge. 15 These six towns will be a place of refuge for Israelites, aliens, and any other people living among them so that anyone who has killed another accidentally can flee there.

22 “‘But if without hostility someone suddenly shoves another or throws something at him unintentionally 23 or, without seeing him, drops a stone on him that could kill him. He dies, then since he was not his enemy and he did not intend to harm him, 24 the assembly must judge between him and the avenger of blood according to these regulations. 25 The assembly must protect the one accused of murder from the avenger of blood and send him back to the city of refuge to which he fled. He must stay there until the death of the high priest, who was anointed with the holy oil.

26 “‘But if the accused ever goes outside the limits of the city of refuge to which he has fled 27. The avenger of blood finds him outside the city. The avenger of blood may kill the accused without being guilty of murder. 28 The accused must stay in his city of refuge until the death of the high priest; only after the death of the high priest may he return to his own property.

29 “‘These are to be legal requirements for you throughout the generations to come, wherever you live.

31 “‘Do not accept a ransom for the life of a murderer, who deserves to die. He must surely be put to death.

32 “‘Do not accept a ransom for anyone who has fled to a city of refuge and so allow him to go back and live on his own land before the death of the high priest.

33 “‘Do not pollute the land where you are. Bloodshed pollutes the land, and atonement cannot be made for the land on which blood has been shed, except by the blood of the one who shed it. 34 Do not defile the land where you live and where I dwell, for I, the Lord, dwell among the Israelites.'”

Thank you, Lord, for loving us so deeply.

We apologize for this interruption. But we are required to let you know that this site uses functional cookies and external scripts to improve your experience. By using this site, you agree to our terms of use policy.