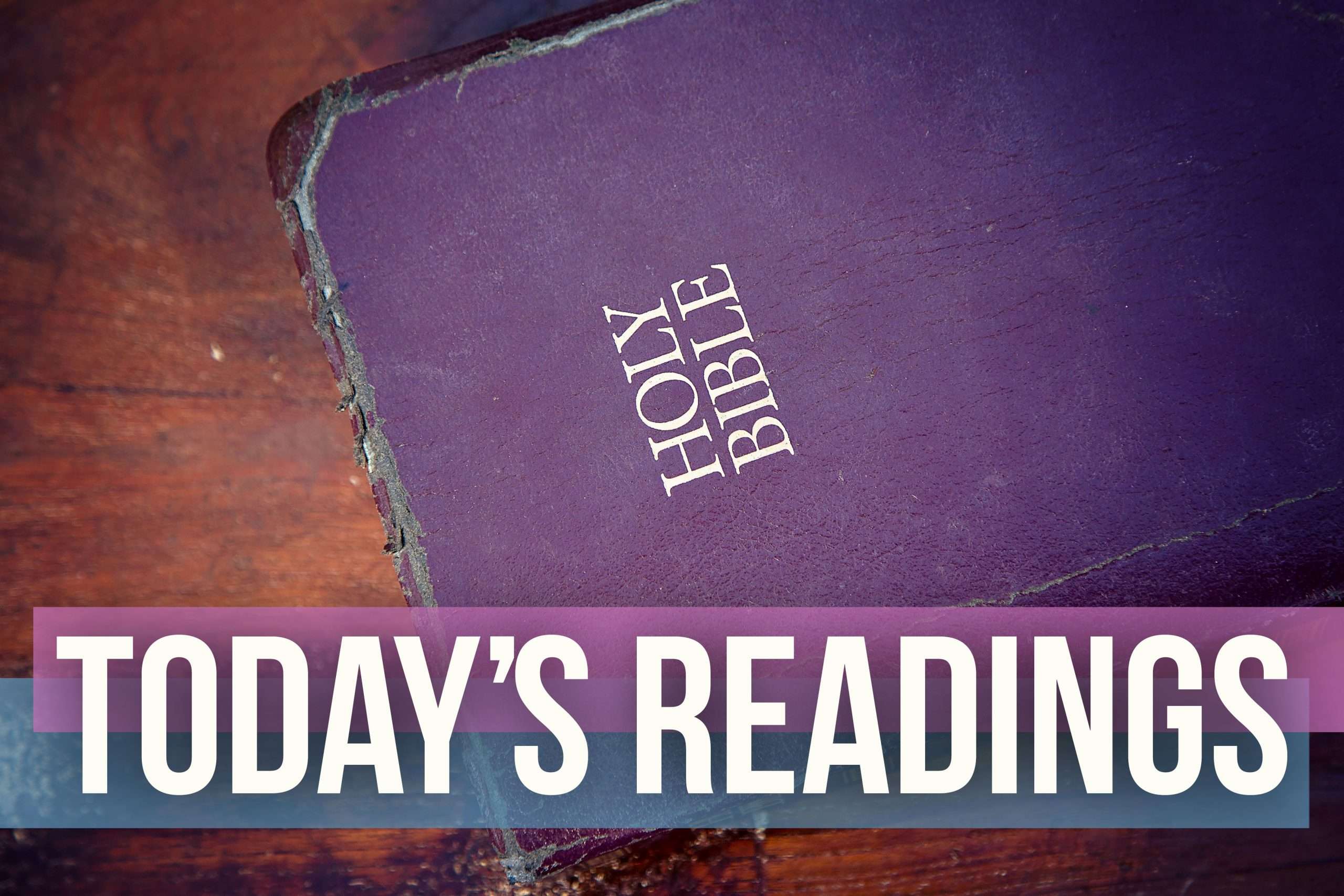 “Oh, How Great the Fall!”
My on my, the more things change the more they stay the same. It does not take us long to forget what the Lord has done for us and then return to our fallen state.
For an example of this, please read the following verses,
Numbers 25 Moab Seduces Israel
25:1 While the Israelites were camped at Acacia Grove,[a] some of the men defiled themselves by having[b] sexual relations with local Moabite women. 2 These women invited them to attend sacrifices to their gods, so the Israelites feasted with them and worshiped the gods of Moab. 3 In this way, Israel joined in the worship of Baal of Peor, causing the LORD’s anger to blaze against his people.
4 The LORD issued the following command to Moses: “Seize all the ringleaders and execute them before the LORD in broad daylight, so his fierce anger will turn away from the people of Israel.”
5 So Moses ordered Israel’s judges, “Each of you must put to death the men under your authority who have joined in worshiping Baal of Peor.”
6 Just then one of the Israelite men brought a Midianite woman into his tent, right before the eyes of Moses and all the people, as everyone was weeping at the entrance of the Tabernacle.[c] 7 When Phinehas son of Eleazar and grandson of Aaron the priest saw this, he jumped up and left the assembly. He took a spear 8 and rushed after the man into his tent. Phinehas thrust the spear all the way through the man’s body and into the woman’s stomach. So the plague against the Israelites was stopped, 9 but not before 24,000 people had died.
10 Then the LORD said to Moses, 11 “Phinehas son of Eleazar and grandson of Aaron the priest has turned my anger away from the Israelites by being as zealous among them as I was. So I stopped destroying all Israel as I had intended to do in my zealous anger. 12 Now tell him that I am making my special covenant of peace with him. 13 In this covenant, I give him and his descendants a permanent right to the priesthood, for in his zeal for me, his God, he purified the people of Israel, making them right with me.
14 The Israelite man killed with the Midianite woman was named Zimri son of Salu, the leader of a family from the tribe of Simeon. 15 The woman’s name was Cozbi; she was the daughter of Zur, the leader of a Midianite clan.
16 Then the LORD said to Moses, 17 “Attack the Midianites and destroy them, 18 because they assaulted you with deceit and tricked you into worshiping Baal of Peor, and because of Cozbi, the daughter of a Midianite leader, who was killed at the time of the plague because of what happened at Peor.”
It takes some time to come to Christ. If we are not really saved, our relationship with Christ can be gone in an instance. What is the world were the people thinking? The Ten Commandments given to them not too much earlier said no idols or worshiping anyone but the Lord God.
May the Lord God continue to have mercy on our souls.

Thank you, Lord, for loving us so much.

When the Lord God tells us to do something, it is not a suggestion. It is what he wants us to do.

We apologize for this interruption. But we are required to let you know that this site uses functional cookies and external scripts to improve your experience. By using this site. you agree to our terms of use policy.